About the Club of Budapest and The Laszlo Institute 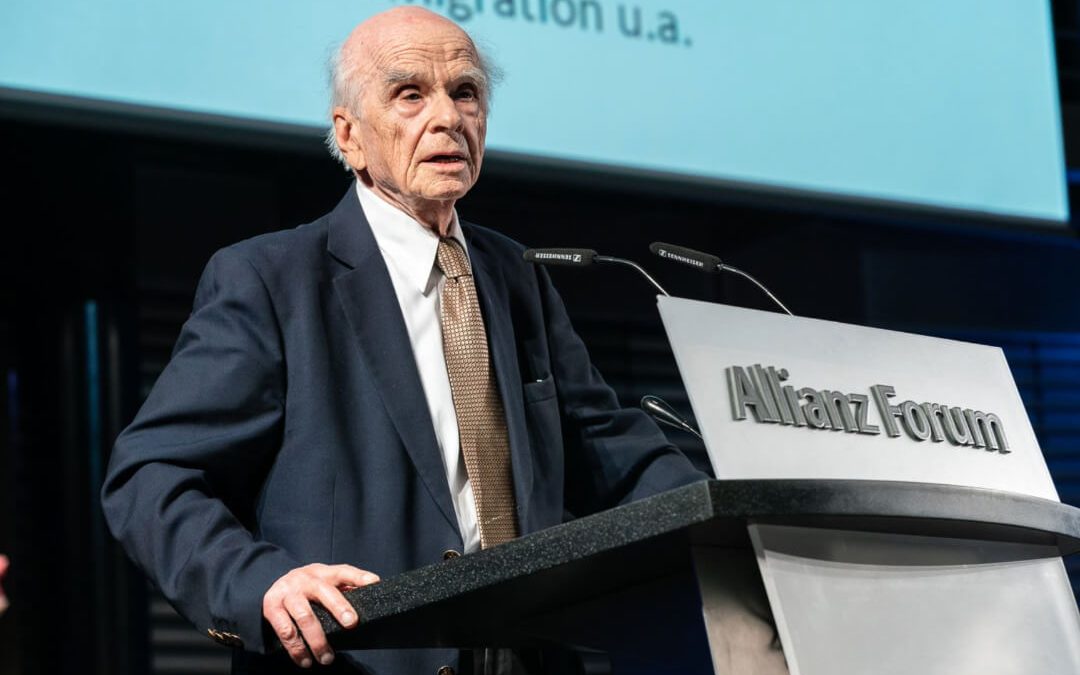 The Club of Budapest (est. 1993) is a group of eminent individuals dedicated to the basic mission of facilitating and providing direction to a “global shift” toward a more peaceful, equitable, and sustainable world. Working toward this objective is a network of independently operating national Clubs in America, Europe, as well as Asia.

The headquarters of the Club and the seat of its President is the Club of Budapest Foundation in Budapest. It is the body entrusted with implementing and coordinating the Club’s international projects and activities. With its roster of internationally renowned members, the Club initiates a dialogue between different belief systems and worldviews in order to co-create and develop effective strategies for responsible and sustainable action with a global focus.

The Mission of the Club of Budapest is to be a catalyst for the transformation to a sustainable world through promoting the emergence of planetary consciousness and interconnecting generations and cultures. The philosophy of the Club of Budapest is based on the realization that the enormous challenges that humanity is currently facing can only be overcome through the development of a global cultural consciousness with a global perspective.

The Club perceives itself as a builder of bridges between science and art, ethics and economy, between old and young, as well as between the different cultures of the world. One of the prime objectives of the work of the Club is the initiative “You can Change the World”.

At the first Conference in Budapest on 26th and 27th of October 1996, The Honorary Members of The Club of Budapest have signed the “Manifesto on the Spirit of Planetary Consciousness”.

About the Laszlo Institute of New Paradigm Research

The Laszlo Institute researches, develops and communicates the essential aspects of the new way of thinking and acting we need at this critical time: the new paradigm.  This site helps the researcher, and everyone interested in the new thinking, to orient themselves in the multiple activities and projects of the Institute, and join in those in which he or she is most interested.

The mission of the Institute is to foster open transdisciplinary inquiry into current science-based conceptions of the human being and his and her world. The Institute is to bring together open-minded and dedicated scientists and lay people from all parts of the world and all walks of life, to develop the emerging ideas and communicate them to people in their particular fields as well as to society at large. This mission embraces the task of eliciting, welcoming and responding to comments and responses to the reviewed conceptions, and inviting further comments and original ideas, creating an ongoing multilogue between the members and staff of the Institute and its respondents worldwide. 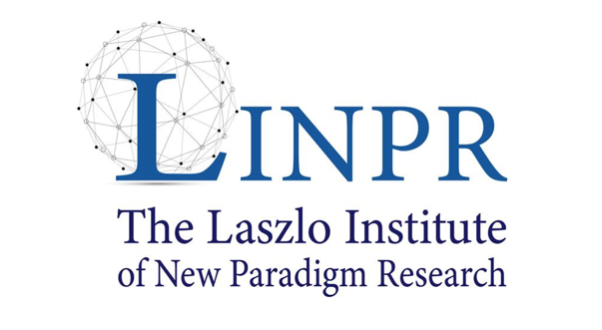 Ervin Laszlo spent his childhood in Budapest, Hungary. He was a celebrated child prodigy on the piano, with public appearances from the age of nine. Receiving a Grand Prize at the international music competition in Geneva, he was allowed to leave Hungary and begin an international concert career, first in Europe and then in America.

Laszlo received the Sorbonne’s highest degree, the Doctorat ès Lettres et Sciences Humaines in 1970. Shifting to the life of a scientist and humanist, he lectured at various U.S. Universities including Yale and Princeton. Following his work on modeling the future evolution of world order at Princeton, he was asked to produce a report for the Club of Rome, of which he was a member. In the late 70s and early 80s, Laszlo ran global projects at the United Nations Institute for Training and Research at the request of the Secretary-General. In the 1990s his research led him to the discovery of the Akashic Field.

Ervin Laszlo was awarded the state doctorate (the highest Ph.D) from the Sorbonne, the University of Paris in 1970, and received honorary Ph.D’s from the United States, Canada, Finland, and Hungary. He was the recipient of the Peace Prize of Japan, the Goi Award, in 2001, of the International Mandir of Peace Prize of Assisi in 2005, and of the Luxembourg World Peace Prize in 2017. He was nominated for the Nobel Peace Prize in 2004 and 2005. In 2019, Ervin Laszlo was cited as one of the “100 Most Spiritually Influential Living People in the World” according to Watkins Mind Body Spirit magazine. In 2020 he was cited as 28th of the OOOM Magazine’s Top 100: The World’s Most Inspiring People” list.   A native of Budapest and a U.S. citizen, he lives with Carita his Finnish-born wife in Tuscany.