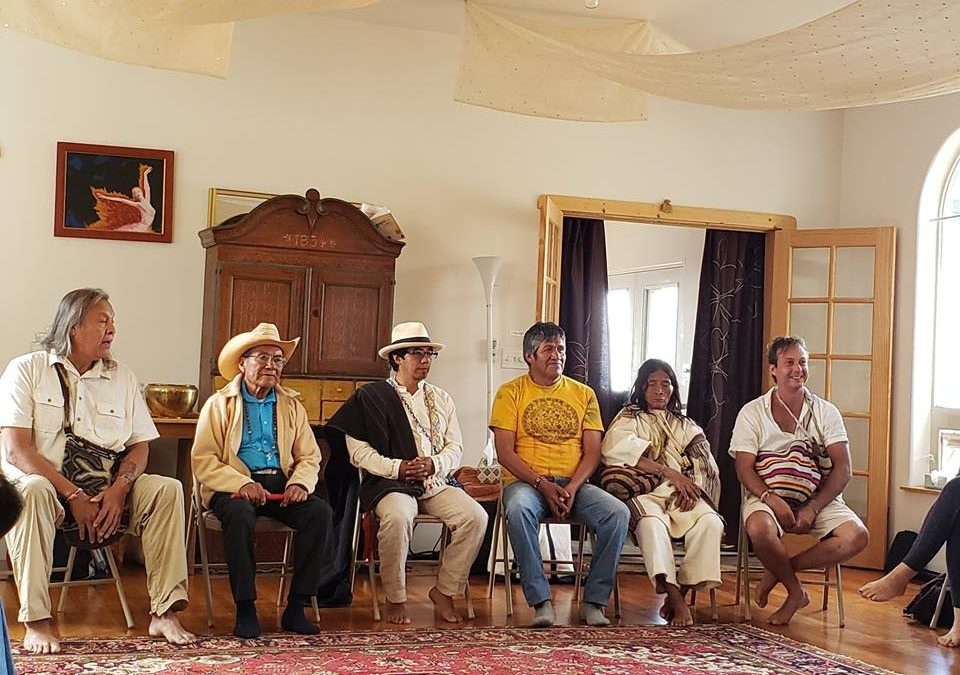 The UN’s admirable SDGs were developed by 193 separate nation states. This fragmentation reflects the fundamental assumptions of humanity’s disconnected worldview. Nations, like people, cannot be united in the absence of a recognition of oneness, a common story that all can ascribe to, whether in science, geopolitics, religion, or business.

There is a missing element in the SDGs without which success will be elusive: consciousness, which requires an education in the unified nature of the Universe and humanity’s place in it. The SDGs emerge from the rational/reductionist paradigm, which has separation built in at the foundational level. The existence of 193 separate countries is proof of that.

Who ever questions the right of separate countries to divide our species into competing factions and to maintain that division by military might? The greater proportion of humanity’s gross annual output goes toward maintaining this dubious status quo at staggering expense and to the benefit of a very small segment of society – the military-industrial complex.