Connecting Our Highest Values to the Domains of Power and Policy 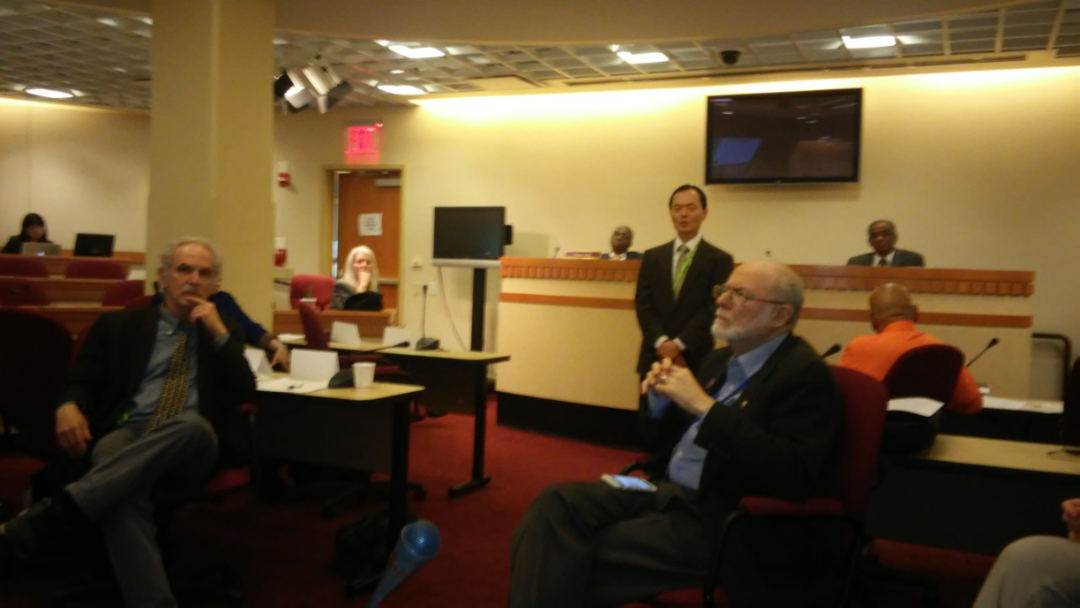 Martin Luther King Jr often repeated the quote, that ” the arc of the moral universe is long, but it bends toward justice.”

This was another aspirational moment in the difficult journey of human consciousness wedded to national interest, yet,in Lincoln’s phrase, it did seem that the better Angels of our nature were calling on governments to create the conditions for full human development in a flourishing Earth community.

The challenge for non egoistic evolutionary leaders Is to develop the competencies  to actually make a difference in in the policy debates for the much needed evolutionary transition.