Proactive Philanthropy and the Challenge of the SDGs 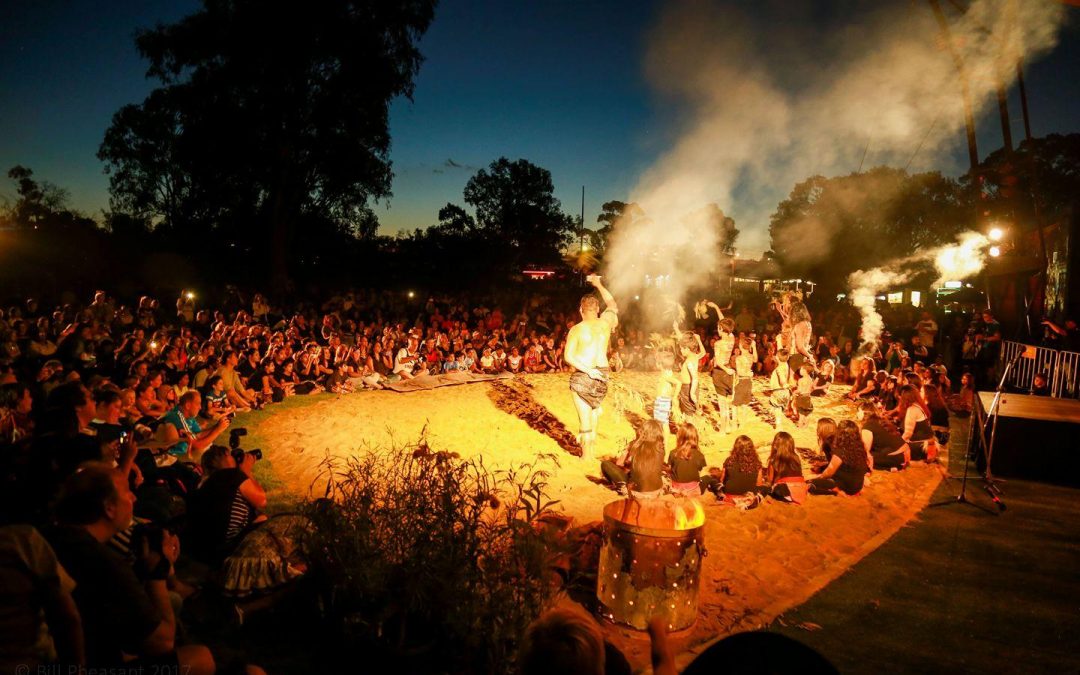 We align with the SDGs as a way of tackling the ‘symptoms’ of the current crises our planet finds itself in and a way of focusing energy and intention.  However, we believe that without addressing the systemic issues that are giving rise to these symptoms, efforts made to address the SDGs can only go so far and many solutions will merely be temporary bandaids for deeper problems.  Such an approach cannot lead to radical change, and, moreover, the kind of significant changes in behaviour we need to address an extinction level event.

This perspective is based on our view that the entire current socioeconomic system is operating parasitically at root and until its parasitic dynamics are overcome by a mutual thriveability approach, the same symptomatic issues will keep arising as a result.  Thus we believe that in order to really tackle the SDGs, we have to get systemic and innovate at this level, and in by doing so the symptoms of the ‘dis-ease’ will naturally begin to sort themselves out and be easier to address.

We have written on the SDG’s describing some of these systemic problems and how the ‘Together Life System’ tackles them.  Our SYMPHONICS specialisations include tools to support planetary level, distributed self-organisation (planetary coordination ‘holowheel’ and ‘synergy engine’), regenerative asset and value sharing protocols (‘holosourcing’), self-organisation and onboarding systems (‘self locating’) and sensemaking processes for agents looking to synergise their interests (‘resonance revelation’).  As part of their mission to support the development of a regenerative economy of ‘mutual thriveability’.

SYMPHONICS also supports a rebirth and renaissance of philanthropy through a worldview called ‘Spiritual Philanthropy’ and other integral forms of all-win investment.

SYMPHONICS is in the process of launching a new website.