SDGs Embrace the Problem as the Solution 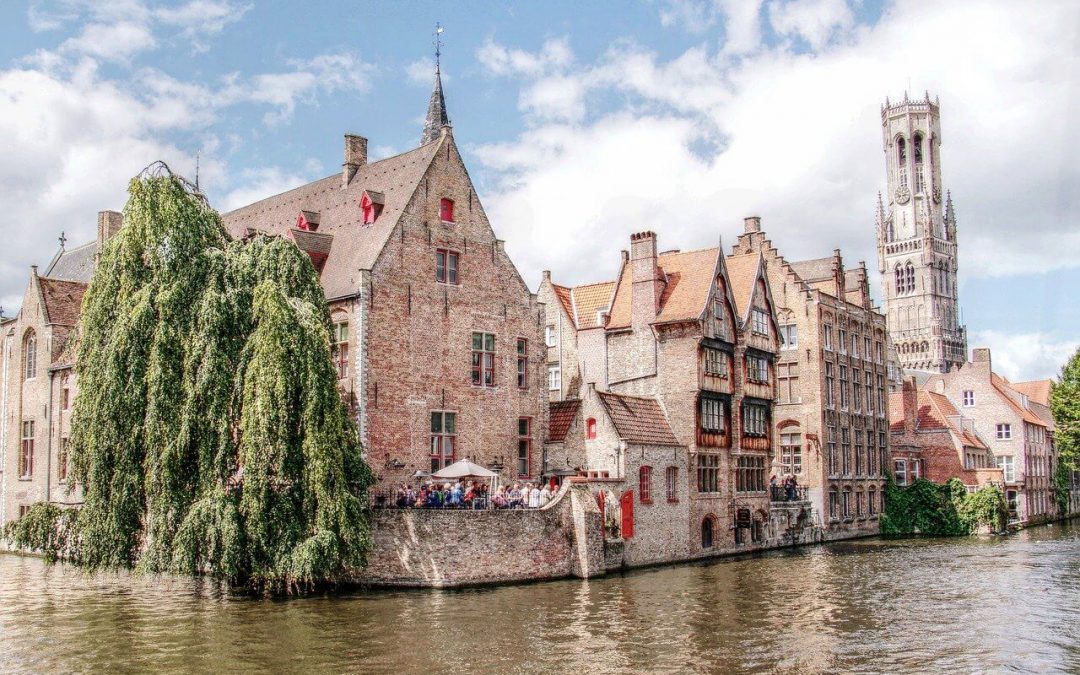 The SDGs reveal a UN alarmingly out of touch with humanity’s rush toward ever greater inequality, exclusion, environmental destruction, and ultimate self-extinction. They suggest we are making progress when we are falling behind and call for greater effort with no explanation for prior failure.

The global commitment to end poverty traces to the end of WWII. From 1961 to 2017, Inflation adjusted GDP grew by 6.7 times. Global population grew by 2.4 times. The number of people living in relative affluence increased significantly, but so too did the number of people living and dying in desperation. Only a dedicated neoliberal economist could believe that anyone can survive on $1.25 a day. 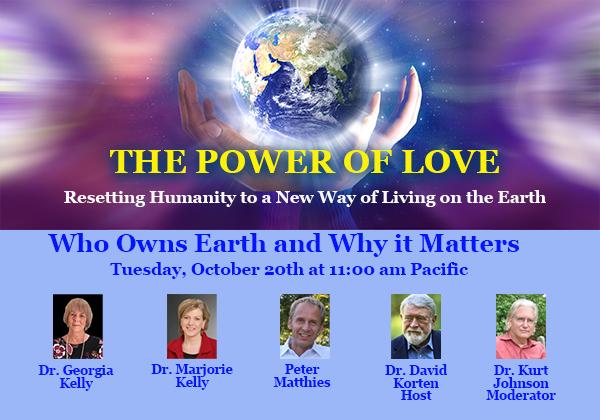 David Korten leads panel discussion for the Global Oneness Summit on “Who Owns Earth, Why it Matters”.

We must roll back expenditures on war, consumer excess, advertising, financial speculation, long supply lines,  automobile dependence and other wasteful uses of real resources that advance economic growth for the few to no beneficial end. The valid priorities are to heal Earth’s regenerative systems while redistributing wealth and shifting power from corporations to living communities. Wellbeing will increase; GDP will decline.

Time for the UN to get serious about the failure of past growth and focus attention on serious solutions.